Hire Me
View My Reel 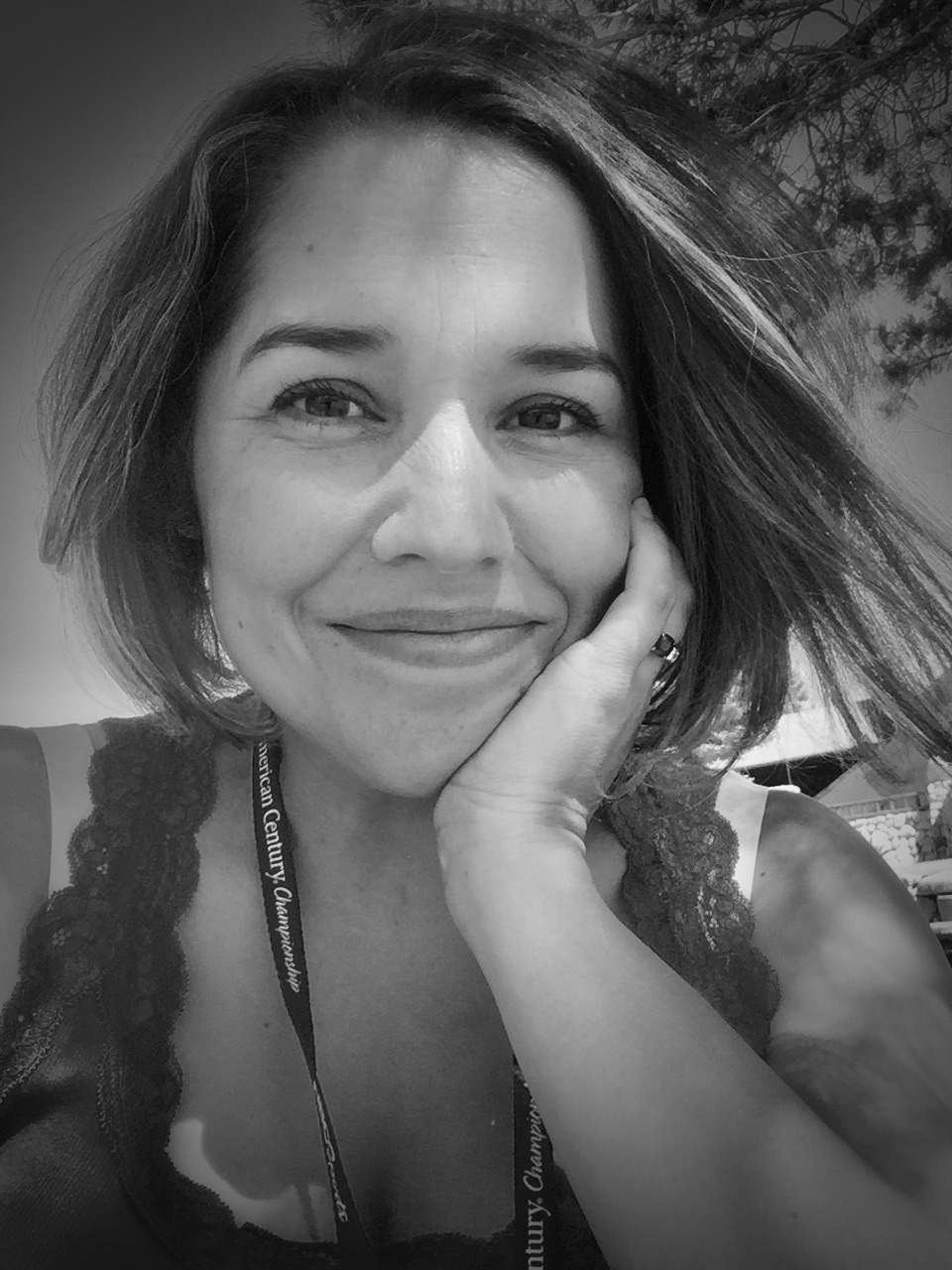 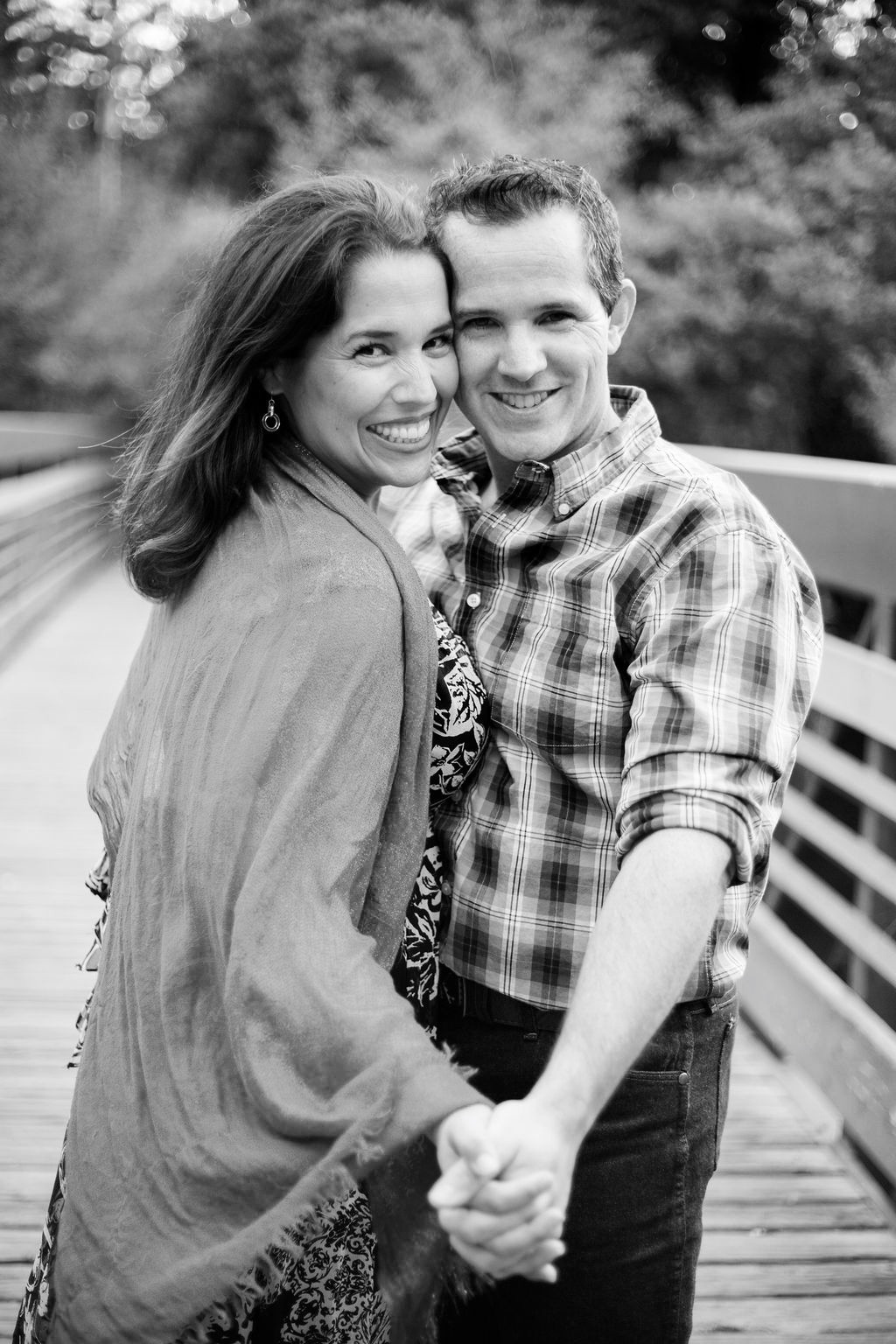 As the daughter of a Peruvian immigrant and an Irish police officer, growing up in a bilingual California home provided plenty of laughs (think Lucy and Desi 🤪) and unique opportunities, like translating for my Spanish speaking grandparents at the supermarket.  My love for acting began early, as I’d rewrite stories like Cinderella, cast the children from my mom’s home daycare as characters in the play, and perform for our parents at pick up time.  Acting in plays and musicals became a focal part of my childhood and adolescence.

Upon graduating from UCLA, the glimmering life of salsa dance💃🏽 performance and commercial acting caught my attention. My twenties were consumed with dance rehearsal, teaching salsa troupes, auditions, commercial shoots and voice overs. 🎙

Voiceover work proved to be a wonderful way to balance working from home with motherhood.  In fact, I even recorded a voice over job while in labor with our first child! 😲 Now, as a seasoned homeschooling mom and voice over actor, I thank God for the opportunity to live my dream life of educating my children while providing value to my 300+ VO clients.  I’ve also been honored to help others start their own thriving voice over careers by pointing them to VOHeroes.com/kat which is where I got my start back in 2006. My goal is to continue producing excellent voice overs for happy clients, so they can provide the best possible experience for their customers.

“Kat is a fantastic voice artist that has the range to work across a variety of industries.

In the 10 years+ of working with her, she’s proven to be extremely reliable, and has become the go-to announcer for some of our top clients.

Her voicing in both English and Spanish is an incredible asset for customers that want the same voice across their phone systems or projects.“

Back Up Singer – Amy Perry

More of My Work 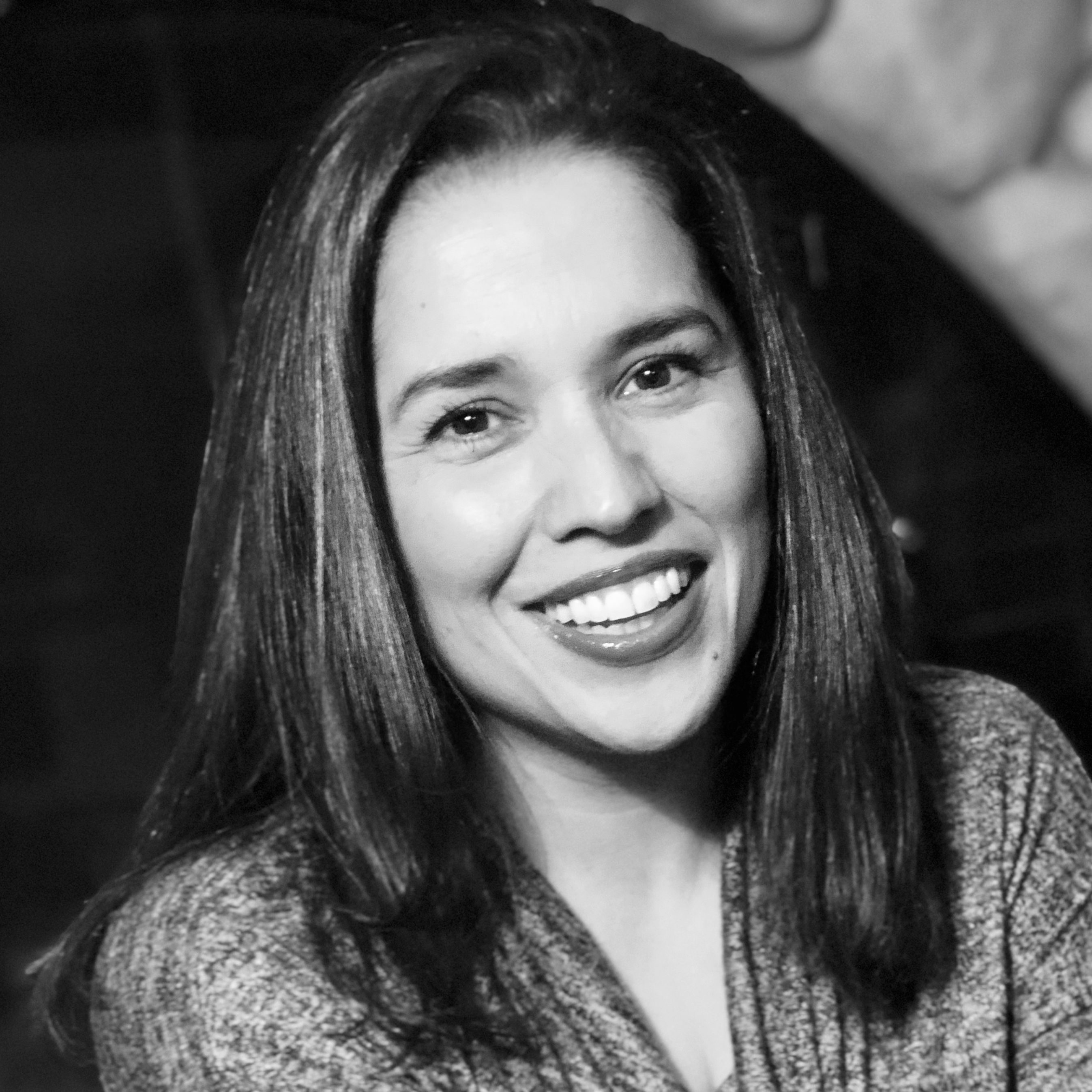 Voice over pricing questions? Curious about my availability to collaborate on a new project? Hit me up here! And get to know more of me on Instagram, Facebook, or LinkedIn @katnegrete.